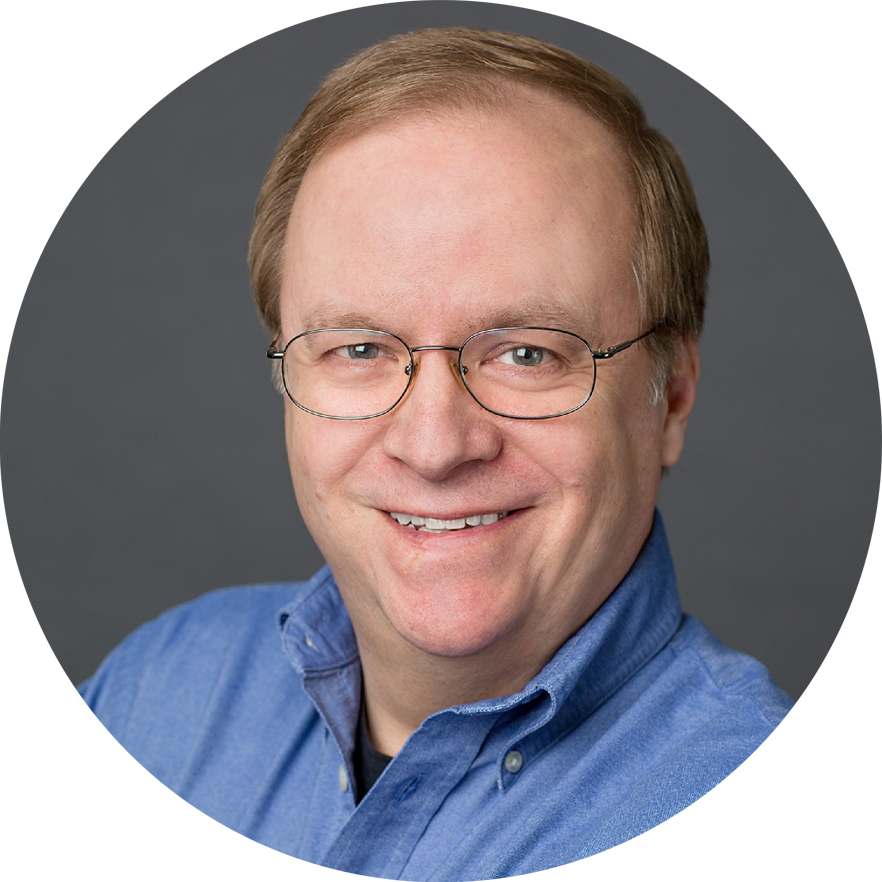 Ken has over 27 years of experience in government procurement. The son of a small businessman, Ken understands the pressures and benefits of running a business. With a degree in government from Suffolk University, Ken began his career in defense in the greater Boston area, working for the DoD and other government agencies. He also served as the government contracts administrator and export manager for a PTAC client. He lives in Bangor with his wife. He enjoys hiking, snowshoeing and kayaking. Ken serves Central Maine: Hancock, Penobscot, Piscataquis, and Waldo Counties. 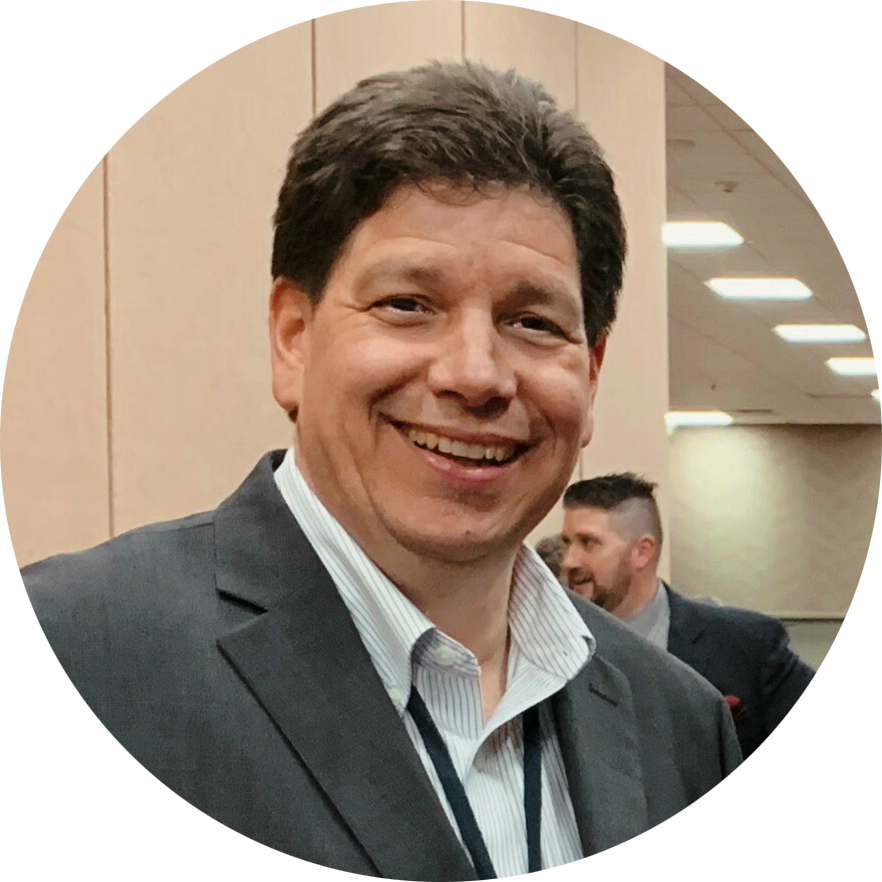 Dana joined Maine PTAC in 2014 through the Northern Maine Development Commission in Caribou. He has a Bachelor’s degree from the University of Maine School of Business, with a concentration in Finance. A Fort Fairfield native, Dana was happy to return to “The County” after graduation to begin his career in Houlton, where he currently resides. Before NMDC, Dana was with Ward Cedar Log Homes for over 28 years as Director of Sales and Marketing. He enjoys the challenges and rewards that come with government contracting. Dana serves Northern Maine in Aroostook County. 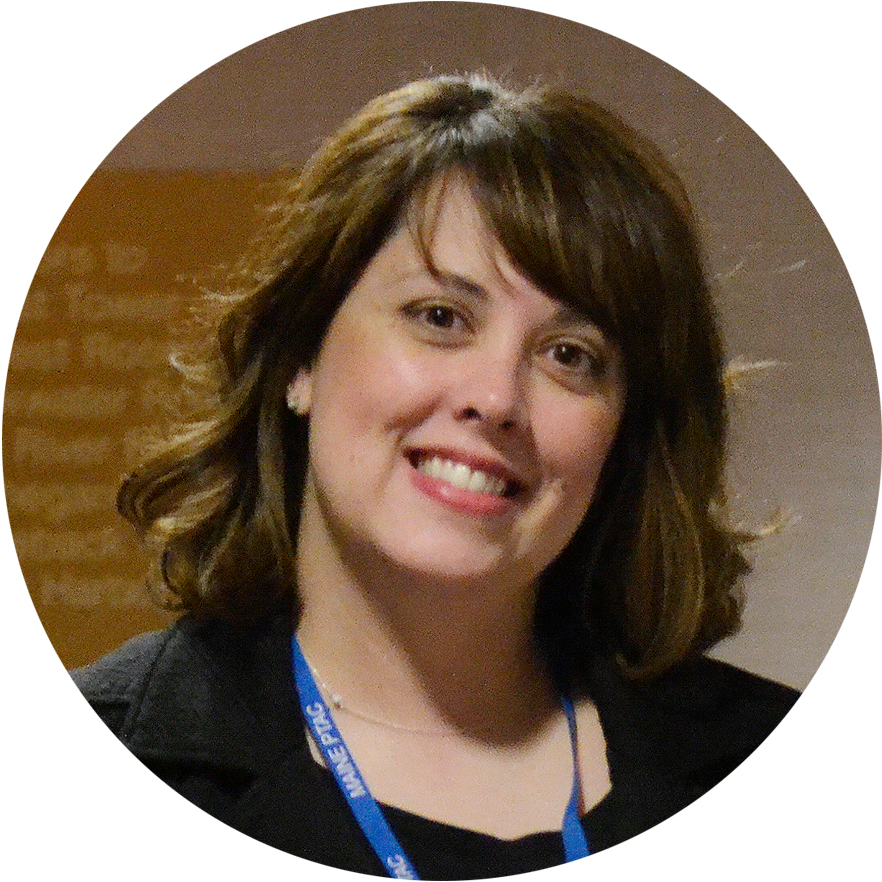 Katie joined Maine PTAC as part of the Sunrise County Economic Council. She holds a bachelor’s degree in Psychology and Community Studies from the University of Maine at Machias and is working to complete a master’s degree in Organizational Leadership from Creighton University. Katie previously worked as a case manager in Washington County for several years. Prior to that, she owned and operated a hair salon. She lives in Machias with her husband, children, and their three German Shorthair Pointers. Katie serves Downeast Maine in Washington County. 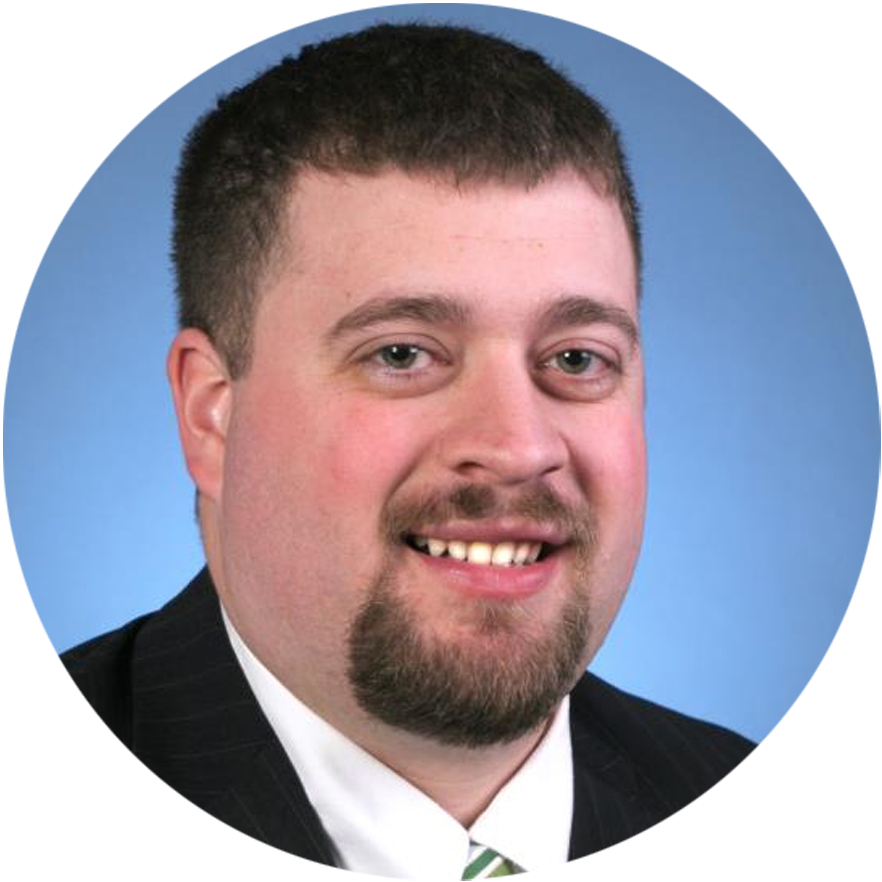 Bryan is a Maine native who joined Maine PTAC after several years at Central Maine Community College. He has a professional background in workforce development and marketing. In addition to translating “government-speak” to “business-friendly English”, Bryan enjoys the process of creative planning within small business. He is immersed in soccer where he coaches for multiple clubs and at the collegiate level. He currently lives in Bowdoin with his wife and newborn daughter. Bryan serves Midcoast Maine: Franklin, Kennebec, Knox, Lincoln, Sagadahoc, and Somerset Counties.

Thomas began his career with EMDC as a Logistics Intern in the summer of 2018, where he assisted with transportation-related projects and the development of a multi-jurisdictional comprehensive plan. Thomas works primarily in our Bangor office, where he helps small business clients become qualified bidders and successful contractors to federal, state and local government agencies. He received his Bachelor’s degree in International Business & Logistics from Maine Maritime Academy, and is pursuing his MBA from Husson University. 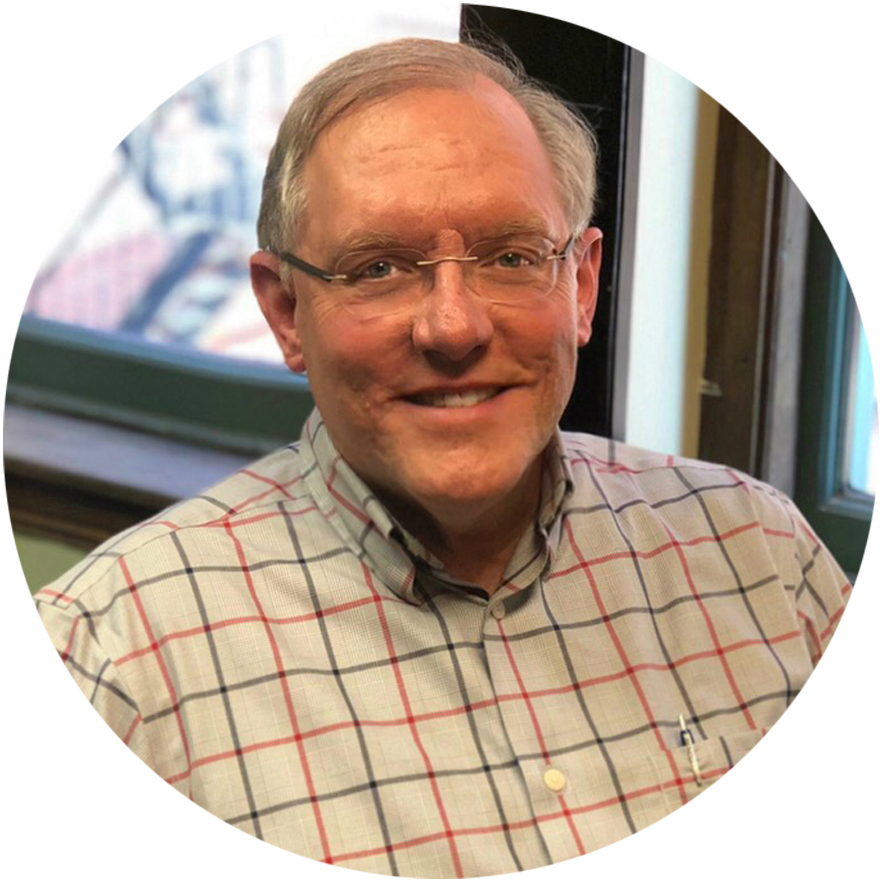 Ed retired from the U. S. Navy after 26 years as a Navy Supply Corps Officer. He worked for more than a decade in various manufacturing and supply chain roles with Whirlpool, Staples, Exelon, and LL Bean. From 2005 to 2012, Ed worked as a Maine PTAC counselor in central Maine. In 2012, he joined the executive branch of Maine State Government as Deputy Warden at the Maine State Prison, and was later appointed as Director of the State of Maine’s Bureau of General Services (BGS). Ed has earned BS degrees from the University of Nebraska and Southern New Hampshire University, and an MBA from the University of Michigan. After retiring from state government in 2018, he rejoined Maine PTAC and currently serves as the PTAC procurement counselor for Androscoggin, Cumberland, Oxford and York counties. Ed lives in South Gardiner with his spouse Mary and 11 cats. 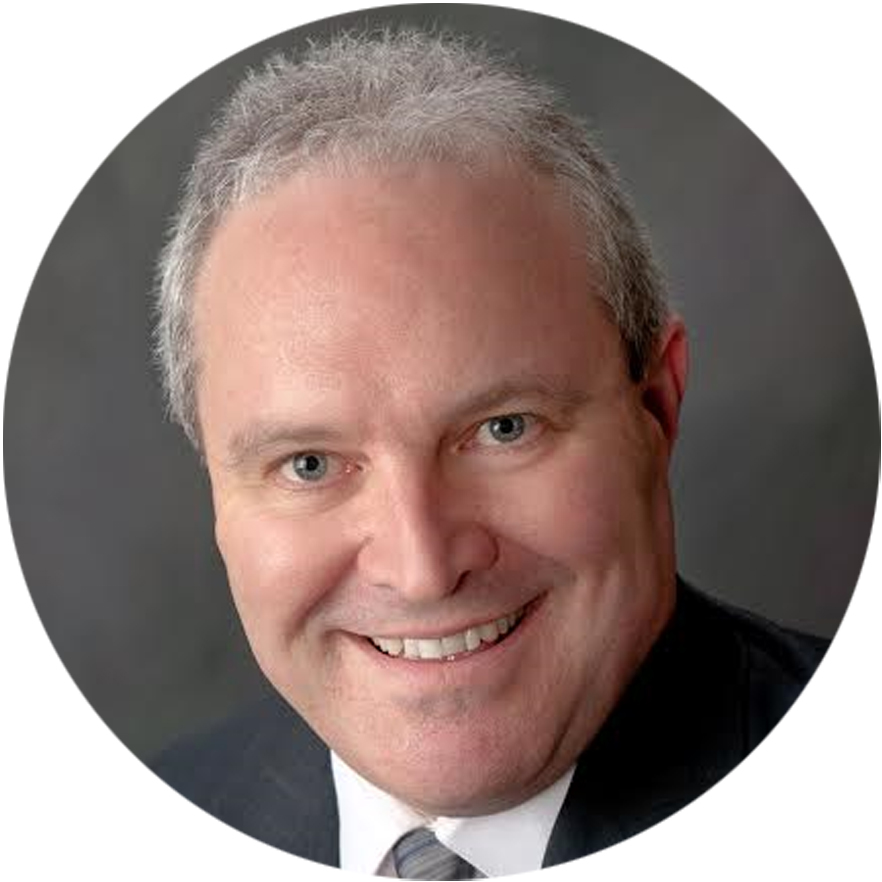 Mike joined EMDC in 2017 and performs outreach to businesses, community partners and stakeholders by connecting them with opportunities and resources for government contracting. Mike also manages the EMDC Brownfields program that focuses on the redevelopment and reuse of properties. Mike grew up working in a family-run business that was open 365 days a year. He received a Business degree from the University of Maine and spent many years providing insurance, financial and retirement services to individual and business clients. He volunteers with a number of community and civic organizations, especially those that focus on family and youth programs. Mike and his wife have two adult children, one grandchild and enjoy the festivals and roads-less-traveled throughout Maine while camping, paddling, hiking, biking, skiing and snowshoeing.

Erin is a Maine native who received her Associate’s Degree in Veterinary Technology in 2008 from University of Maine at Augusta – Bangor Campus. Before deciding to try a new career path, she worked for a local veterinary office for eight years. Outside of work, Erin is a self-proclaimed “video game nerd” and enjoys playing a multitude of games, she enjoys spending time by the ocean, going to concerts, and hiking. She lives in Veazie with her husband, Kyle, her 5 cats and 2 dachshunds. Erin serves primarily in EMDC/Maine PTAC’s Bangor location.